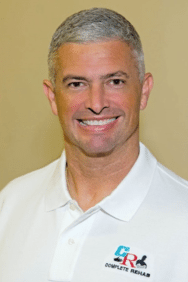 Brett Duffey is a true North Carolinian from Lewisville, NC. Following High School, he was an Air Traffic Controller in the United States Marine Corps until April of 1989 when he survived a 12 story fall. Doctors diagnosed Brett with less-than 5% chance to live. He was in a coma for six weeks, paralyzed on his right side for nine months, and spent 13 months in five different hospitals. Brett has had seven operations to date. This turn-of-events lead him on the path to become a Therapist.

As Brett regained his physical and cognitive function, he was able to turn his attention towards finding a career. It only made sense that he chose a career in Occupational Therapy…where he would be able to help others, just as he had been helped. After five years of college, he received a BS Degree in Occupational Therapy from Lenoir-Rhyne College in 1998. He was on the Honor Roll and the National Dean’s List.

To date, Brett has experience working with a variety of patients/diagnoses in numerous settings including five Hospitals, Acute Care, Long-term Care, Outpatient Rehab, Hand Therapy, and Home Care. Brett has spent the last 19 years of his career focusing on neuropathy and neurological disorders. He has seen over 6000 patients with neurological diagnoses.

Brett brings his unique experience as BOTH a patient and as a Therapist to provide the most appropriate and compassionate therapy to ensure EVERY patient leaves the Clinic at their highest expected level of recovery. 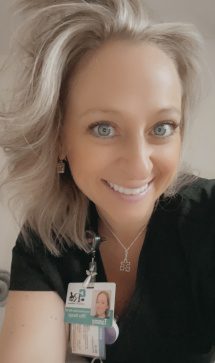 Tammy Beeson Moore is a Clemmons native. She is the Office Manager and assists as a Restorative Nursing Assistant when needed. Her job is to oversee the operations of Complete Rehab. She handles various administrative tasks within the Occupational Therapy Office. Her main duties include managing employees, patient records, handling payrolls. insurance billings, office budgets, student programs, hiring and training administrative personnel, evaluating staff performance, scheduling staff, establishing office policies and procedures, working with vendors to get needed supplies and equipment for the practice along with working closely with other doctors and nurses in our community to provide the best care possible for our patients. Tammy’s qualifications also include: RNA (Restorative Nursing Assistant) as well as a Medical Technician. She has worked in a variety settings over the last 22 years to include skilled Nursing, Assisted Living, Independent Living as we all as Independent Rehab Facilities. Tammy is a proud member of the National Art Honor Society since 1997, Autism Society of NC since 2004 and is a Chief Administrator and Educator of Real Life at Home Institute. In her spare time, she enjoys spending time with her wonderful family and especially her sweet son. 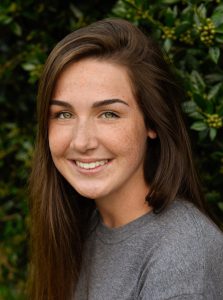 Madison Edwards has lived in Lewisville, North Carolina her whole life. She graduated West Forsyth High School in 2020 and is currently enrolled at Forsyth Technical Community College. Madison started off as an observation student at Complete Rehab and has now transitioned to a Rehab Tech. She has always known that she has wanted to go into the medical field since she was little. Madison helps with the patients and making sure they feel comfortable while getting their treatment. She plans on continuing to pursue a career in the medical field. Madison loves conversing with the patients and making connections. She also loves animals and has two cats and a dog. In her free time, she enjoys gardening and reading. 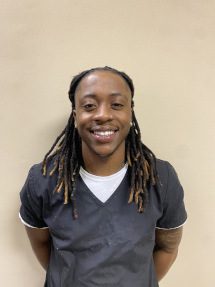 Jadicus Burns is originally from Florence, South Carolina. He is a student at Winston Salem State University pursuing a degree in exercise science with a Masters in Occupational Therapy. He has also attended the South Eastern Region conference for the American College of Sports Medicine. In his spare time, he is a fitness trainer at his school and incorporates these skills in the work place whenever necessary. 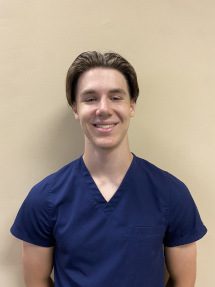 Andrew Edwards is an 18 year old graduate from West Forsyth High School. He was born in Winston-Salem and raised in Lewisville North Carolina. He plans to attend Forsyth Tech in the fall to get his associates in science, then transfer to UNC Wilmington to receive his Master’s Degree in Endocrinology. In June of 2021, Andrew was diagnosed with Type 1 Diabetes at age 17. Having Diabetes has made him interested in this field of study because he wants to help patients with diabetes by teaching them how to use their insulin, educate them on the latest technologies like sensors and pumps, and ultimately, be there for them as it is a hard thing to go through. Being at Complete Rehab allows him to connect with fellow diabetics and share his experiences. In his free time he enjoys hanging out with his friends and playing sand volleyball. 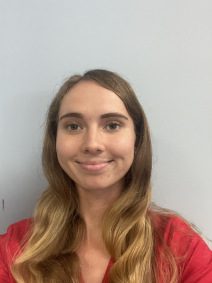 Anna Hamacher is a true North Carolina girl born in Greensboro and raised in Kernersville. She recently graduated with her Bachelors degree from the University of North Carolina at Greensboro. Anna wants to pursue a degree in Occupational Therapy in hopes of making a positive impact in the lives of the patients she works with. She currently works here at Complete Rehab as a Rehab Tech and has Loved expanding her knowledge and experience in treatment for Neuropathy. Outside of work, Anna loves to be active either through sports or other outside activities. In addition, she loves spending quality time with her family and friends. 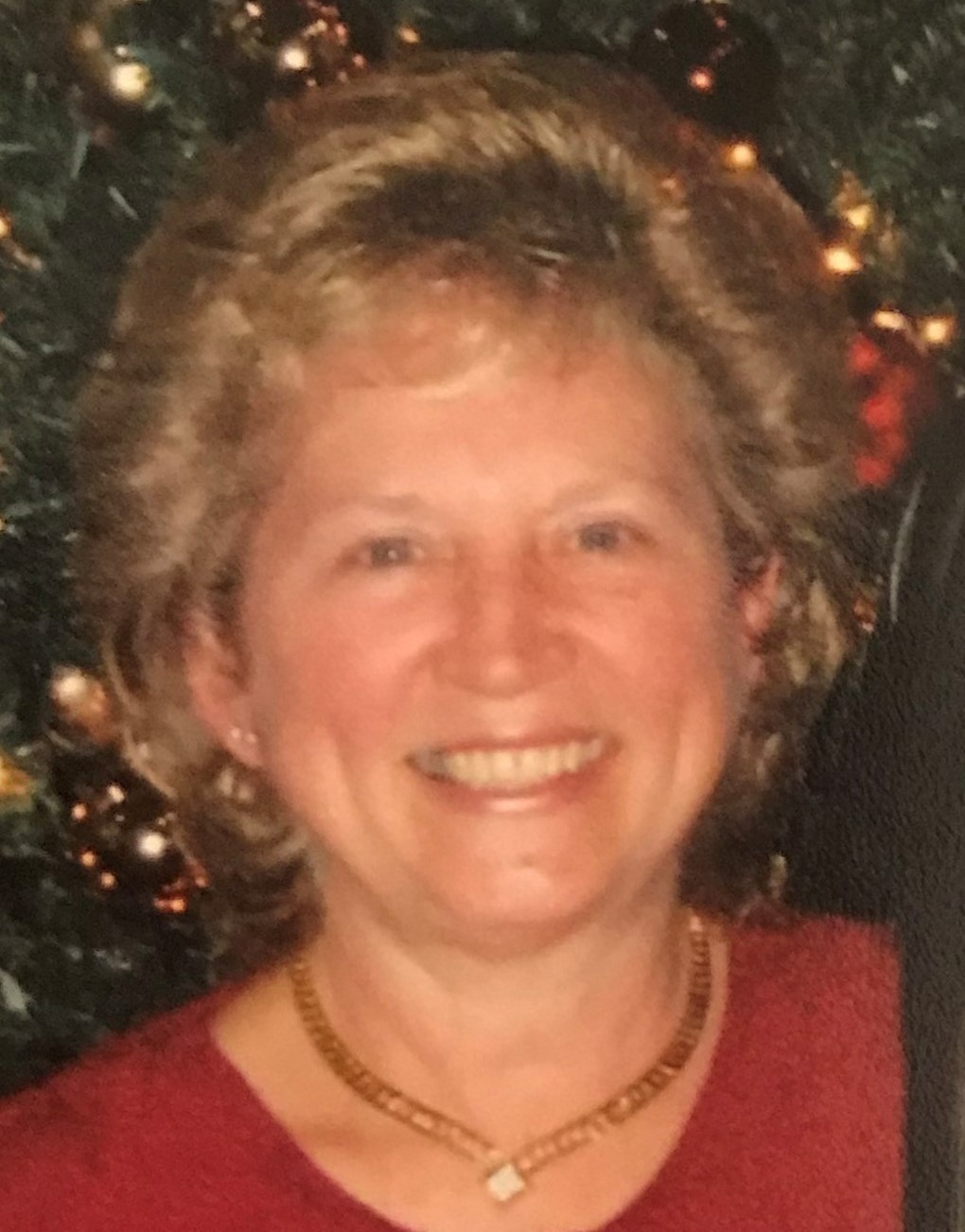 June Beeson, Medical Administrative Assistant represents the company in fulfilling its mission of service by greeting and checking patients in, preparing them for treatment, answering phones, scheduling patients, and assisting in the clinic when needed. She was born and raised in Winston-Salem and has lived in Clemmons 42 years. She is a graduate from James A. Gray High School and studied courses at Forsyth Technical Community College. She retired from both the City of Winston-Salem DOT and the Winston-Salem Federal Credit Union. In her spare times she enjoys singing, listening to music, playing BINGO, working with her flowers in the yard, and most of all she enjoys her wonderful family.